1000 km Balkan is a cross-border endurance sport and charity event. It lasts for 11 days combining biking and running of near 100 km per day on average without interruption. 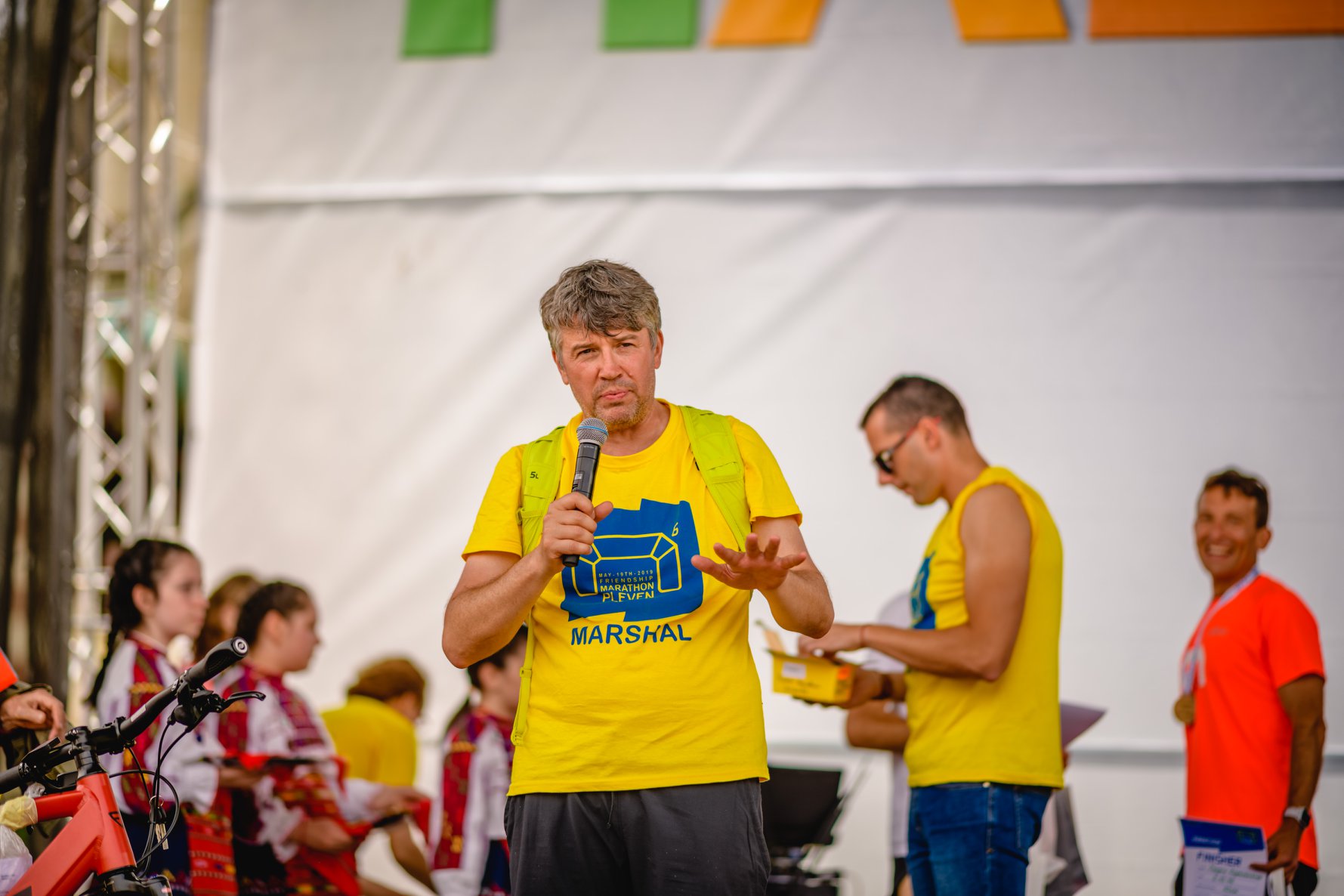 On March 29th, 2020, one extraordinary man – Stanislav Georgiev, passed away unexpectedly. He is the founder and main organizer of the Marathon of the Friendship in Pleven, and the 1000km Balkan Charity Challenge, founder of “Begach” Sports club, father of four, and a bright example and inspiration for almost everyone who knew him.

With his dedication and vigor, Stan was able to inspire hundreds of people to start a more active lifestyle and help each other. Thanks to the charity events he organized during the marathon, as well as the charity initiatives of the 1000km Balkan Charity Challenge, he marked the lives of many people in need by giving them chance. Over 131,000 EUR have been raised over seven years, allocated for various charitable activities in Bulgaria and Romania, thanks to the Bulgarian-Romanian 1000 kilometers ultramarathon.

With his care and love, Stan revived the Marathon in Pleven after a long break. Through his dedicated work over the last seven years, he has made the event one of the most significant competitions for the region. He also succeeded in establishing the name of the marathon as ” Marathon of Friendship”, attracting more and more participants from various countries, across a wide age range, and gaining loyal fans.

“The Pleven Marathon is more than a sports event. This is a place for positive, personal and collective experiences, and an engine for building an active, constructive, and healthy civil society, ” – Stan said a few weeks before passing away. “For me as an organizer, setting records is not important, but the desire and motivation we put in are starting to work. It’s great to do something nice for the city where you were born and raised,” – Stan said about the marathon.

Athletics has always had a special place in his heart, as he started training professionally from an early age. Stan was an active runner and triathlete, one of the first Bulgarians to successfully finish the IRON MAN, and he also participated in the Run Your Age initiative, running as many kilometers as the age he was turning. On the 23rd of April this year Stan would have run 55 kilometers. In addition to being a founder and an organizer of the 1000km Balkan Charity Challenge, Stan has also actively participated in each event, leading the others, wearing Number 1, running and cycling the whole 1050 km distance.

After being in leadership positions for many years in the banking and non-banking sectors, he decided to make a sharp turn in his life. Together with his wife Stanimira, he resigned from his corporate position, and the family, together with their children, began to do what they really loved and were passionate about – organizing sports and charity events. In addition to the charity causes of sporting events that Stan has organized over the years, his family has also been able to support the education of gifted children. Thanks to the contributions of the Pleven Marathon, a large outdoor fitness playground was built in the city of Pleven, as well as a chess playground in Kailaka Park, a bike, skate and roller skates ramp, too. Funds were also donated for a special “Ready for Success” scholarship for students in the city with good academic performance but missing one or two parents.

Despite this huge loss, the planned date for the Marathon of Friendship in Pleven remains September 27, 2020. The event will be held in memory of its founder, Stanislav Georgiev. 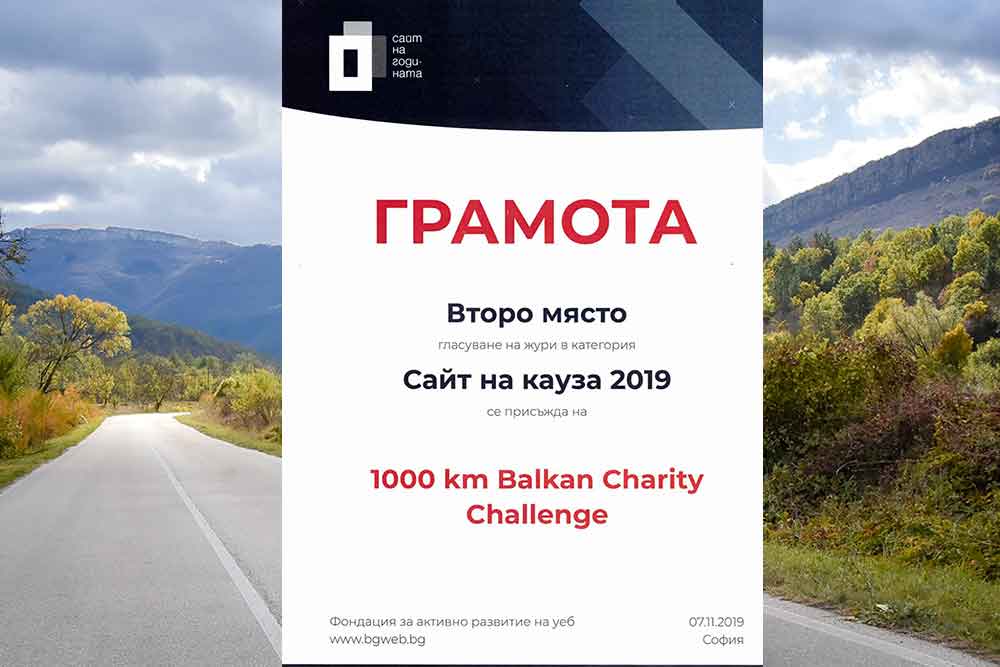 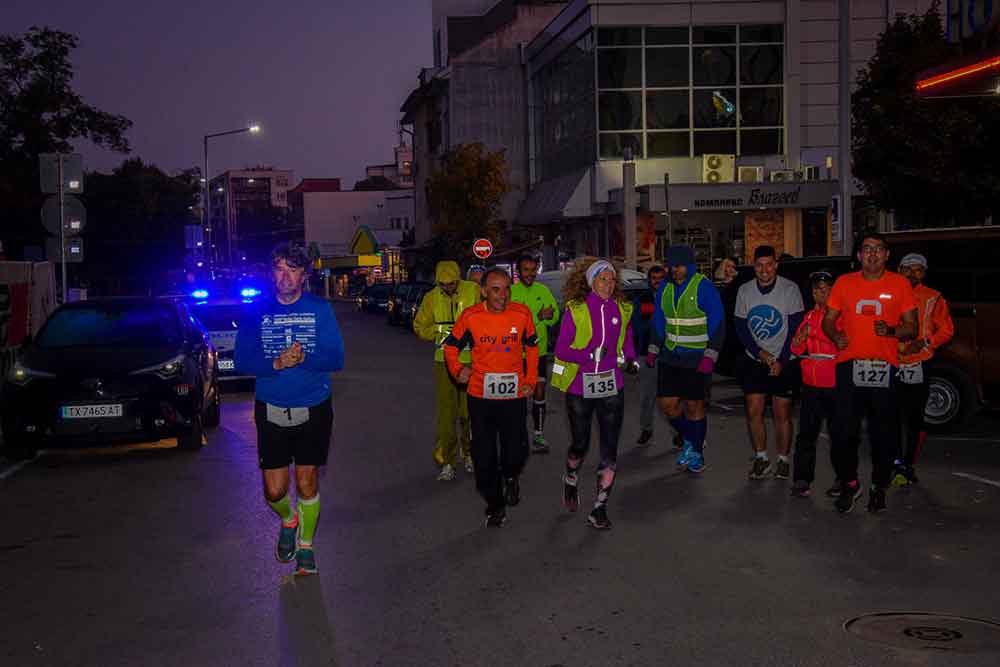 1000 km Balkan Charity Challenge is a cross-border endurance sport and charity event. It lasts for 11 days combining biking and running of near 100 km per day on average without interruption.